What is Togg? The 100% Turkish electric car 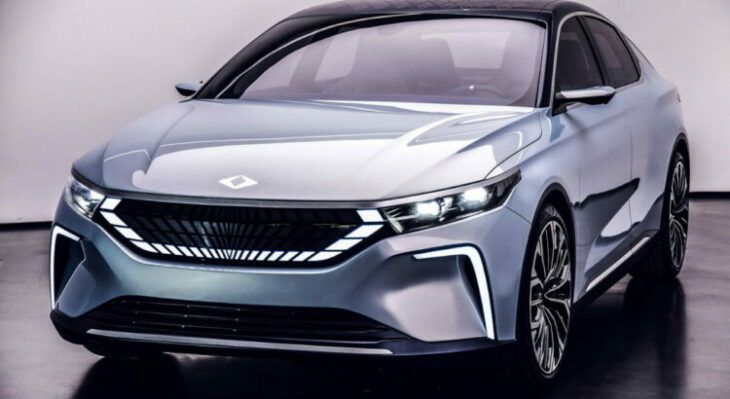 New electric cars could arrive on the French market very soon. The Turkish company Togg has developed an electric and autonomous vehicle whose production should begin in the fall. In June, it formalized the opening of its factory in Gemlik, which has more than 1,800 employees.

For CEO Gürcan Karakas, speaking on a keynote at the last Vivatech show in Paris, Togg is giving himself 18 months to develop on the Turkish market before tackling exports throughout Europe. The objective by 2030 is to produce one million units of 5 different car models, from the same chassis. A range ranging from station wagons to compacts, including sedans and SUVs.

The first model produced will be the SUV and it will have a range of up to 500 km and more, an 80% recharge of the battery in less than 30 minutes, an acceleration from 0 to 100 km/h in 4.8 seconds, a top speed of 180 km/h and an 8-year battery warranty. On-board technology is planned and can be controlled using a dedicated application and the roof will also be equipped with solar panels to recharge the batteries while driving.

This Saturday, October 29, on the occasion of the Turkish Republic Day, TOGG presented its first electric car in the C-SUV segment, officially launching its mass production.

It was in Gemlik, Bursa province, that Turkish President Recep Tayyip Erdoğan attended the opening of TOGG’s production facilities.

The fully electric C-SUV model should be homologated within five months; indeed, the sale is planned from the end of March 2023. The Turkish President announced, during his speech, that the pre-orders of the cars would be launched in February 2023; however, he declined to give the price. According to experts, the selling price of a TOGG should be between 1 million and 1.5 million Turkish liras.

If TOGG (association of five national companies: the Anadolu group, BMC, the Kök group, Turkcell and the Zorlu group) prides itself on being Turkish, the parts of the car are international: the design is Italian, the engine German, the Chinese battery, the English chassis.