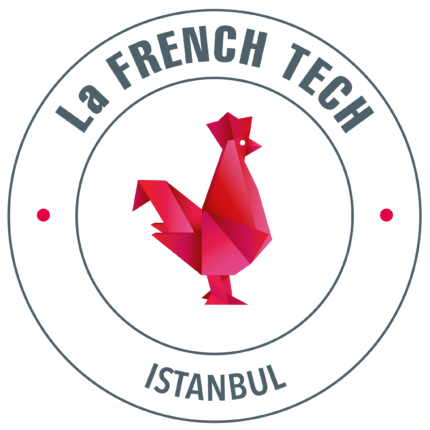 French Tech Istanbul was created in 2021 to build a bridge between the Tech startups and scaleups ecosystems of Turkey and France. Its mission is to bring together Turkish and French entrepreneurs in Tech present in Istanbul, to be – jointly with Business France – a first point of contact and to support French SUs and scaleups wishing to set up in Turkey, abroad. Conversely, to support Turkish SU & scaleups wishing to extend their activity in France.

French Tech Istanbul launched the #Hacktonfutur contest in early November 2022, a competition for innovative ideas on the environment.

At a time when environmental issues have never been so crucial, French Tech wishes to give space to the creativity of young people to offer, in an entrepreneurial spirit, innovative solutions in order to preserve our resources, raise awareness and protect our environment.

In addition, 42 Istanbul, the Turkish subsidiary of Ecole 42, a coding school founded by Xavier Niel, will be the “coding sponsor” of the competition, offering teams who need it help from Ecole 42 students, on the programming and code part of their project.

About fifteen teams already formed have started to work on their project, which they must submit no later than January 30, 2023.

Five finalist teams will be selected at the beginning of March by the jury, made up of members of French Tech Istanbul, other French Tech communities and entrepreneurs. They will benefit from special coaching during the weekend of March 11, before presenting an oral presentation of their idea during the final.

The winning team, as well as their mentor, will be offered to participate in a Learning Expedition in Paris, to meet the French Tech ecosystem. On the program: participation in the largest startup fair VIVATECH, visit to the largest incubator in Europe – Station F, meeting with the French Tech Mission, and inspiring entrepreneurs.

There is still time to build a team and create your solution to bring your stone to the building! Go to the dedicated website, which presents the competition and the terms of participation, by clicking HERE.