Tourism in Turkey: Interview with the Turkish Ambassador (Ali Onaner) in France 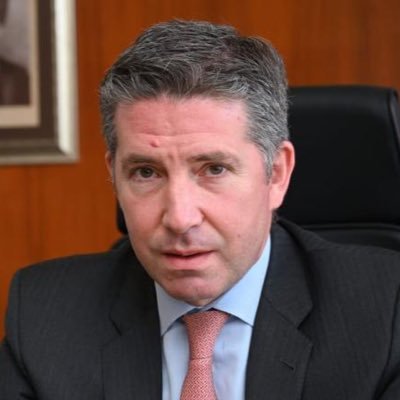 To take stock of tourism in Turkey and the state of play in the post-covid era, we have chosen to interview Ali Onaner, Turkish Ambassador to France.

Interview with Ali Onaner : The tourist assets of Turkey

Through this interview, Ali Onaner, Ambassador of Turkey presents the main tourist assets of his country while taking stock of the history and economy of the country in the post-covid era.
Friend of Emmanuel Macron with whom he studied at Ena, he also looks back on his career during this interview.

But we won’t tell you more…

Excerpts from the interview with Ali Onaner, Turkish Ambassador to France

What is the share of tourism in Turkey’s economy?

Ali Onaner: Tourism has an important part in our economy and represents 20% of the GDP. In 2019, before this COVID crisis, Turkey welcomed more than 50 million tourists and we were the 6th country in the world to welcome the highest number of tourists. So we can say that Turkey is a great tourist destination and is destined to remain so.

We are also pleased to see that the post COVID figures even exceed our forecasts. We thought we would reach the figure of 40 million tourists in 2022 but we are in the process of approaching 50 million.

Can you tell us about the Turkish community in France?

Ali Onaner : We have a Turkish community which is estimated at nearly 800,000 people. It arrived mainly from the 1960s, at the invitation of the French authorities, to contribute to the development of the economy by providing workers to the country.

And many of these Turkish workers have settled permanently in France, giving birth to several generations of Turks and Franco-Turks in France.

Let’s talk a little about the history of Turkey which is fascinating but also little known… We talk a lot about the Ottoman Empire but what else can we say?

Ali Onaner : The Ottoman Empire is indeed a very important part of our history. But, we entered the era of the republic a century ago, the Turkish republic having been founded in 1923.

And the fact that we claim our Ottoman history should in no way be interpreted as a neo-Ottoman ambition of Turkey. We are a European country, a member of NATO, and the largest European army in this organization. Through NATO, we contribute to peace in the region and in the world.