War in Ukraine: Turkey announces an agreement on the resumption of Ukrainian grain exports 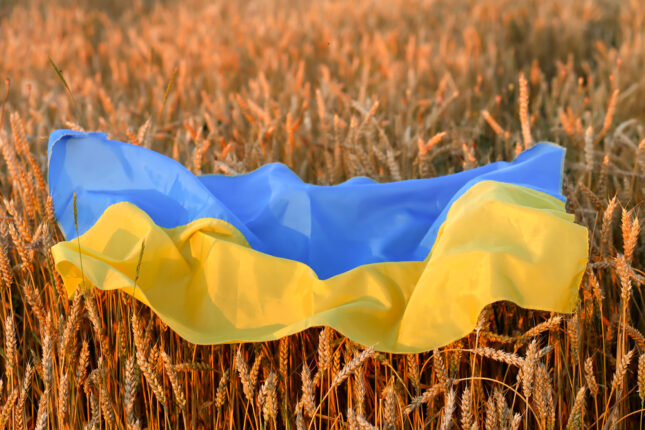 The announcement of an agreement to resume Ukrainian grain exports was made on Wednesday July 13 by Turkey. It could be formalized during a meeting organized next week, indicated the Turkish Minister of Defense, Hulusi Akar. Ankara will guarantee the safety of Ukrainian exports to the Black Sea. In addition, a coordination center between the three parties should be set up by Turkey, added the minister after the talks.

The UN Secretary-General hailed “a decisive step forward” had been made but that “further technical work is needed to materialize the progress of the day”. “There is still a long way to go for peace” finished Antonio Guterres.

So far neither Ukraine nor Russia have commented on this statement. A representative of the Russian Ministry of Foreign Affairs, quoted by the Interfax news agency, said that Moscow would like to control and inspect all ships to verify that no weapon would be transported to grain stocks. Since the beginning of the blockade of Russia, more than 20 million tons of Ukrainian grain have been stuck in the port of Odessa.

Ukrainian cereals: Turkey announces an agreement on the resumption of exports

Turkey announced on Wednesday that an agreement had been reached with Ukraine, Russia and the United Nations to resume Ukrainian grain exports blocked by Russia, paving the way for a way out of a stalemate that has exposed million people at risk of starvation.

It is expected that the agreement will be signed at a new meeting next week, said the Turkish Minister of Defense, with the implementation of joint controls of cereals in the ports. Ankara will guarantee the safety of Ukrainian exports to the Black Sea, Hulusi Akar said.

Turkey will also set up a coordination center for cereal exports with Ukraine, Russia and the UN, the minister added after talks held in Istanbul, behind closed doors, in a place held secret.

A “decisive step forward” has been taken to revive Ukrainian grain exports, said United Nations Secretary General Antonio Guterres, warning however that “additional technical work is needed to materialize the progress of the day” .

These discussions showed that Kyiv and Moscow were able to exchange, he said, but “for peace there is still a long way to go”.

No comment was immediately made by Ukraine and Russia, among the world’s largest grain exporters.

Kyiv had previously indicated that a four-way deal was in sight.

Earlier in the day, a representative of the Russian Foreign Ministry, quoted by the Interfax news agency, said that Moscow wanted to control and inspect all ships to ensure that there were no cargoes. weapons.

Due to Russia’s blockade as part of its “special military operation” in Ukraine, more than 20 million tons of Ukrainian grain are stuck in the port of Odessa and dozens of ships are at a standstill.