NATO: Sweden refuses to deny a “promise” of extradition to Turkey 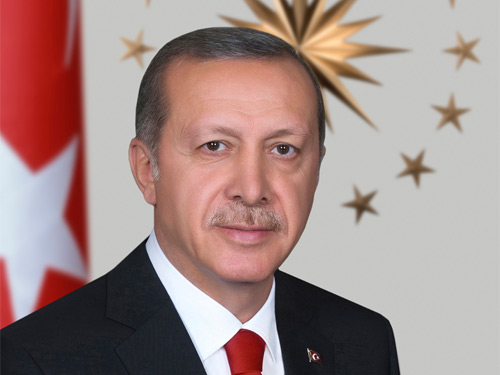 Turkish President Erdogan spoke on Thursday of a commitment made by Stockholm regarding the extradition of “73 terrorists” to Turkey.

Did Sweden “promise” the extradition of 73 people to Turkey to join NATO? The Swedish prime minister refused on Sunday to deny Turkish President Erdogan’s claim, which is causing embarrassment in the Nordic country.

Despite the insistence of journalists and the concern of Kurdish or Turkish refugees in Sweden, the head of government Magdalena Andersson did not want to say whether such a commitment had been given – or not – to Ankara to lift the Turkish blockage to the candidature of Sweden and Finland.

“I have been a minister for eight years and I have never spoken about what was said at the negotiating table,” she said at a press conference. “Which puts me in a bit of a difficult situation at the moment,” added the Social Democratic leader.

In an agreement signed by Stockholm and Helsinki on Tuesday at the NATO summit in Madrid, the two Nordic countries notably undertake in writing to examine “promptly and thoroughly” Turkish extradition requests.

No promise to actually carry out these extraditions is given, and Finland and Sweden have since recalled that the process depends on authority and independent courts.

“No need to worry”
But Turkish President Erdogan spoke on Thursday at the end of the NATO summit of a “promise made by Sweden” concerning the extradition of “73 terrorists”, threatening to reblock Stockholm’s membership of the Atlantic Alliance if the commitments were not kept.

Pressed repeatedly on Sunday to say whether such a promise had been given, Ms Andersson merely repeated her country’s position: Sweden will continue to respect national and international law, no Swedish nationals will be extradited, the decision will be up to to independent authorities and courts… “If you are not involved in terrorist activities, you have nothing to worry about,” she reaffirmed.

The Swedish leader held her first press conference since her return from the summit, during a visit to the island of Gotland in the Baltic Sea. This hosts a political week at the beginning of July, bringing together party leaders in particular. But it is also one of the places that the Swedish army will further strengthen militarily after the Russian invasion of Ukraine and the Swedish decision to join NATO.