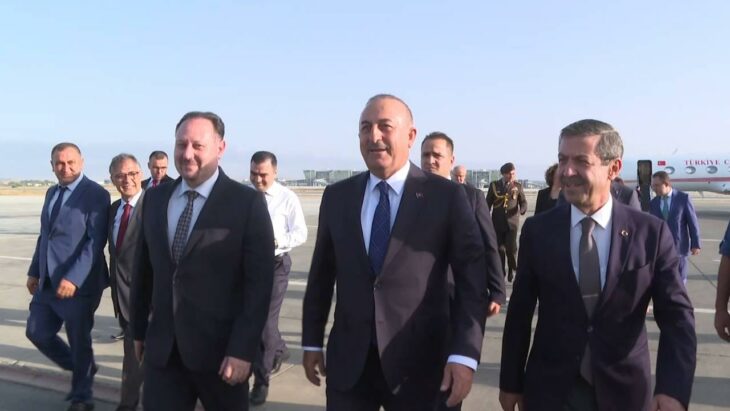 “We can exchange ideas, but we have never asked and we (Turkey) will never ask for an authorization for our military operations against terrorism in Syria” he hammered, warning: “It can happen overnight, suddenly”.

An agreement signed under the auspices of Washington and Moscow promised the withdrawal of Kurdish forces 30 km from the Turkish border. But “these promises were not kept. Attacks against Syrian opponents and our soldiers have increased,” assured Mevlut Cavusoglu. “What would the United States do in our place? What would Russia do? What does she say to justify her invasion of Ukraine? That there was a threat against him”. “We denounced Russia’s aggression against Ukraine from the very beginning. But there are attacks carried out against us from this area” in northeastern Syria, insisted the minister.