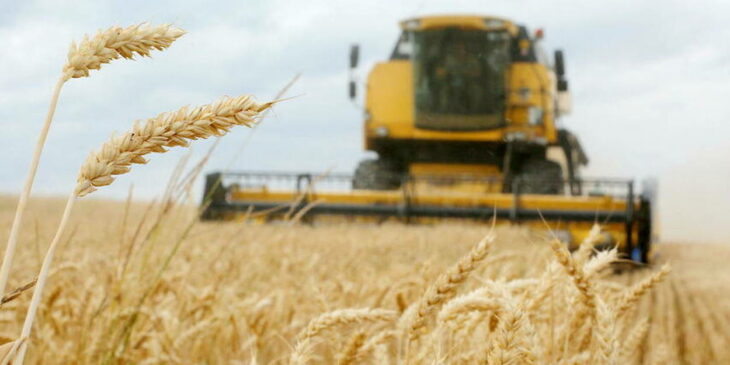 The first of eight grain ships from Ukraine (ukrainian cereals), the Razoni, has yet to reach its destination: Tripoli, Lebanon. According to the Ukrainian embassy there, Lebanon refused to receive the 26,000 tons of corn because of the five-month delay in delivery. This delay is due to the invasion of Ukraine by Russia and the blocking of Ukrainian deliveries until the end of July.

“We have arrived in Tripoli well, but the reception of the first ship loaded with corn from Odessa will be delayed,” Ukrainian diplomat Ihor Ostash said in a Facebook post. Ukraine is therefore still looking for a recipient, whether it is Lebanon or another country.

Ukrainian cereals : A first ship has arrived safely in Turkey

Finally the first ship to arrive is the Polarnet, a ship carrying 12,000 tonnes of corn which was unloaded on Monday in the port of Derince in Turkey.

“This first successful experience (…) allows us to be optimistic about future prospects”, commented the Ukrainian minister, Oleksandre Kubrakov, in a press release. He thanked the Polarnet crew for being one of the first to test this mechanism.

“The first part of ukrainian cereals ship has left the port. Thanks to the support of all our partners & the UN, we were able to fully implement the agreement signed in Istanbul. It is important for us to be one of the guarantors food security” he welcomed on August 1.
The departure of the eight ships is the result of an agreement between Ukraine and Russia, brokered by Turkey, the Istanbul Agreement. Concluded on July 22, it aims to reduce the risk of a global food crisis. The Ukrainian authorities hope to be able to depart three to five ships a day within two weeks.